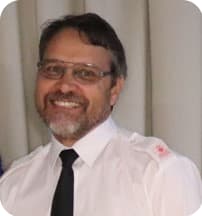 Carlisle has been the BB Queensland General Manager since 2015, where he has been responsible for extension, new Company mentoring and supporting existing groups. As a non-voting member of the Board of Directors, Carlisle is a key link between the Board and our Companies. Carlisle is the Captain of 3rd Caboolture Company, a ministry of Morayfield Community Uniting Church. He has also served in various other voluntary capacities within Boys’ Brigade, including a lengthy term as President of No. 3 Brisbane Battalion and various roles at Pan Australian Camps. 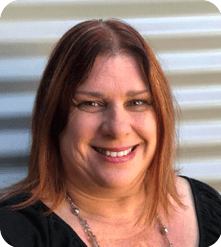 Cathy has been the BB Queensland Administrator since 2018. Within this role, she is responsible for the day-to-day operations of the BB Queensland Office including being the face of the Office, managing ‘The Shop’, spearheading our social media presence, bookkeeping, representing BB in the community at various promotional activities. Prior to starting with BB Queensland, Cathy worked in a variety of administrative and ministry-based roles, including Queensland Baptist Women. 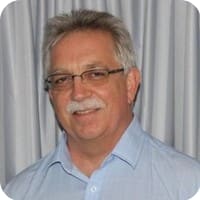 Barry joined our team in 2021, as our Treasurer, following an extensive involvement in BB at a local and regional level. Professionally, Barry is a Fellow of the Institute of Public Accountants and is the proprietor of Optio Accountants (formerly Heitax). Barry is also heavily involved in Volunteer Bocce and the Special Olympics.