Gordon is a long-time servant of the Boys’ Brigade Movement in Queensland, having served for more than 30 years as the Queensland Executive Officer and on the staff of ‘Leadership’. Across his time in BB, Gordon has served in various capacities at local, regional and state levels. 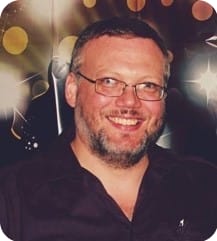 Aaron has served as Captain of 4th Logan Company, a ministry of St John’s Lutheran Church at Eight Mile Plains, for more than 20 years. He has served at regional and state levels in various capacities, including as Battalion President, as a long-term member of the State Juniors Camp team, and the driving force in the development of the Glengarry Gauntlet. Aaron has served in various leadership capacities at a number of PA Camps, including being part of the senior leadership team of PAC 19 here in Queensland. He is a senior member of the Organising Committee for PAC21, to be held in the ACT, in 2024. 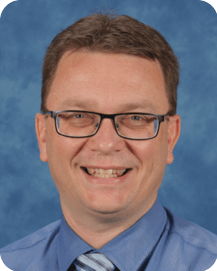 Jason has held several leadership roles within BB at local, regional and state level – serving as a leader in various Companies; Captain of the former 2nd Ipswich Company; as a Battalion Secretary and President; and as the BB Queensland Development Director and Operations Director. He is currently the Queensland delegate to the BB Australia Council. He has taught High School Business and Accounting for 20+ years and has been a Head of Department and Head of Year. He is currently the Head of Primary Operations, at King's Christian College, on the Gold Coast. 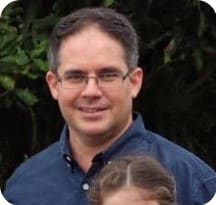 Anthony is Captain of 13th Brisbane Company – a ministry of Keperra Baptist Church. He grew up through Boys’ Brigade in Cairns and was a leader in 1st Rockhampton Company. Married to Sarah, he is the father of 4 children. He is employed as a Design Scheduler for Telstra in the Brisbane design office. 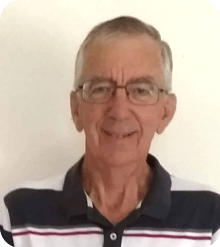 Ian has served The Boys' Brigade in various roles since 1988 as both a leader and Captain of 23rd Brisbane Company. He has served at a regional level in various roles, including Battalion President. Ian has been involved with the development of the Glengarry Education Centre over many decades, with an obvious and enduring passion to see the campsite fulfil its God-given purpose. He has been a member of the Diaconate of Annerley Baptist Church for 20 years, Prior to his retirement, he held a variety of management and administrative roles in the earthmoving industry.